You may have noticed that I was on the shortlist for Best Fantasy Novel at the BFS Awards this year – I did mention it once or twice. I didn’t win, and nor did Grimbold’s other shortlisted novel, Joanne Hall’s The Summer Goddess, but that wasn’t unexpected. (I did win some stroopwafels, which definitely was unexpected)

Best Fantasy Novel went to Adrian Tchaikovsky, for The Tiger and The Wolf, and I think he rather deserves it too. And I also reckon Jen Williams is more than worth a shout for The Ninth Rain next year. There y’go, you heard it here first.

But while that award didn’t go Grimbold’s way, the award for Best Independent Press did. I’m absolutely over the moon for Sammy, Zoe, Jo, Kate, Joel, and all the other Grimmies who have put in such a massive amount of hard work over the last few years to make Grimbold Books a fantastic, professional, and passionate genre publisher that can stand toe to toe with some of the biggest names in modern fantasy and not look out of place.

And that reminds me…

My sole panel appearance of the weekend was on the subject of small presses, alongside Ian Whates, Francesca Barbini, Donna Scott, David Riley, and Peter Mark May. It was interesting to hear all of the other panelists mentioning the difficulties that small presses face in getting word of mouth and decent publicity for their titles in a marketplace that skews heavily toward the polar opposites of The Big Five and the densely populated white noise of self-published titles. Obviously, I’m a massive advocate of small presses, despite the low regard in which they are held by the vast majority of the self-pubbers. I firmly believe that small presses have a hell of a lot to offer to authors. If you don’t believe me, look at the sheer breadth of subgenres and titles that such presses embrace. Look at the #smallpressbigstories articles up on Fantasy Faction. Look at the academic work that both Luna Press and Fox Spirit have put out. Look at our award nominations. We didn’t get there by accident, y’know.

And yet, outside of conventions, it’s difficult for a small press to get any traction in the genre, flooded as it is with the same old names and their adherents endlessly banging the drum on every forum ever. Blame Amazon, blame Waterstones? Blame small-c conservatism on the readers’ part? If I had any of the answers, you’d be the first to know.

Heaven knows, small presses will never have the same reach and visibility as the Big Five, I’m not asking for that. But guys, you won’t get cooties from reading small press fiction. Live a little.

So… this happened. The High King’s Vengeance landed on the British Fantasy Society’s Best Novel shortlist, alongside Jen Williams’ The Silver Tide, Adrian Tchaikovsky’s The Tiger & The Wolf, and Joanne Hall’s The Summer Goddess.

If you squint a little, you can just see HKV behind that collection of excellence. A fifth-level swashbuckler trying to stand toe-to-toe with epic-level rogues and sorcerers. I’m a trifle overawed. Quite honestly, I feel like Guy Fleegman (Sam Rockwell’s character from Galaxy Quest) – simultaneously ecstatic and gloriously out of place, an imposter who really isn’t an imposter yet feels completely like one. I have no doubt that a few beers will help sort that out. But meanwhile, group hugs and whooping congratulations for everybody on the combined shortlists, the wonderful Grimbold team, and massive gratitude to everybody who put HKV way up there on that pedestal.

“I’m just jazzed about being on the show, man.”

Thank you all very much!

And that’s not the only good news – my publisher, Grimbold Books, is up for Best Independent Press at the same awards, alongside such small press powerhouses as Fox Spirit Books, TTA Press (Interzone, Black Static), Alchemy Press, and NewCon Press. A much deserved nomination for Sammy, Zoe, and all the rest of the crew too! And double hurrah for Joanne Hall and her co-conspirator Roz Clarke for the Best Anthology-nominated Fight Like A Girl! And to Nadine West and Sammy Smith for their short story nods! And Evelinn Enoksen for her Best Artist nomination!

Tell you what, Fantasycon is going to be fun this year… 🙂 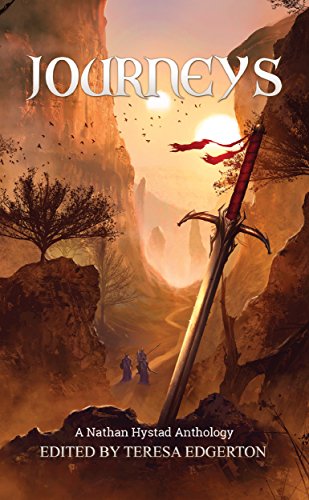 It’s Wednesday, the sun is shining, and I have toast and tea. All is good. And, even better, you can now buy the new anthology ALIENS: THE TRUTH IS COMING from Tickety Boo Press, featuring my story Rent alongside stories by Adrian Tchaikovsky, Tim James, Alex Davis, Juliana Spink Mills, and more.

Here’s the cover, with handy Amazon links as well. Go then – there are other worlds than this… 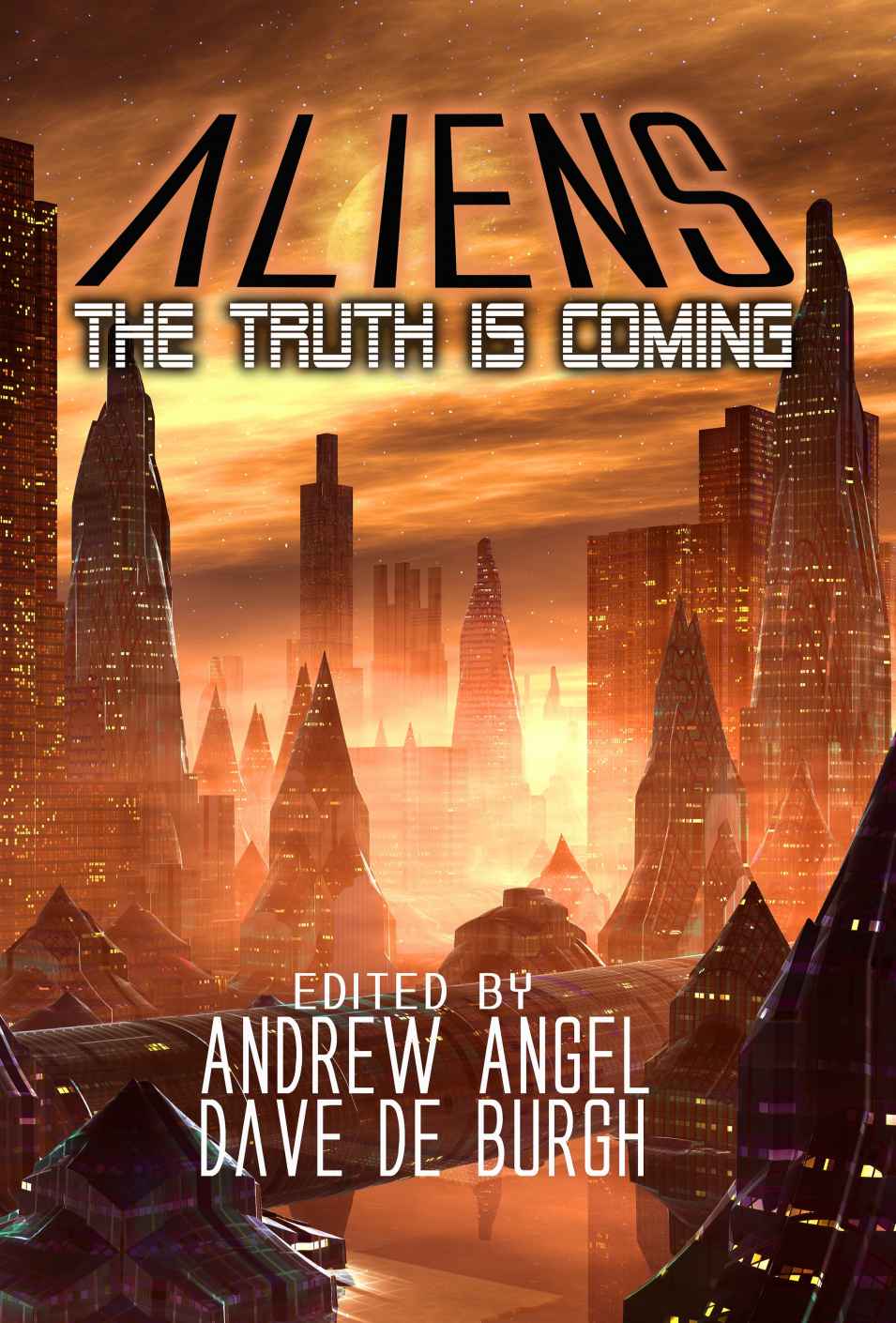 The truth is out there – almost. Tickety Boo Press release their next anthology, Aliens: The Truth is Coming, at the end of the month, and the full list of stories goes as follows:

Gods of the Ice Planet by Adrian Tchaikovsky

Even the Klin Are Only Human by Bryn Fortey

A New Dawn by Liz Gruder

The Devil’s Rock by William Anderson

The Man Who Wasn’t Dead by Terry Grimwood

We Three Remain by Stewart Hotston

The Zoo of Dark Creatures by Leslie J Anderson

If that’s not a line-up to whet your whistle, I’ll eat your hat. Rent is a rare excursion into SF short fiction for me, as most of my recent short stuff has been set firmly in the modern era. Rent harks back to This Place Sucks in tone and style, so if you enjoyed that little shaggy-dog tale, I hope you’ll enjoy this one too.

I don’t have buy/reserve links for the anthology yet, but I’ll add them to this post (and the forthcoming short fiction links page) as soon as they appear. Meanwhile, you can find out more over at the Tickety Boo Press Facebook page. And, as ever, we stand and fall on our ratings and reviews – add Aliens to your Goodreads TBR and leave honest reviews, and make a bunch of authors happy. 🙂